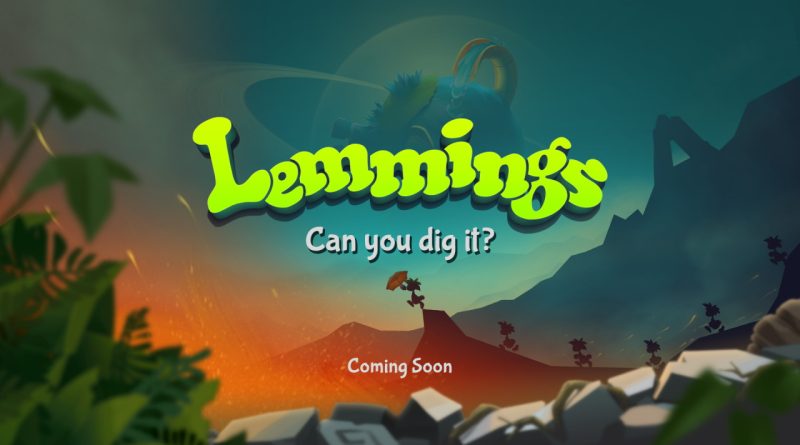 Lemmings, which in 2021 celebrated its 30th birthday, is part of the Britsoft establishment. Originally developed by DMA Design in Dundee (which went on to create the Grand Theft Auto franchise), it was first published for the Commodore Amiga by Liverpool-based Psygnosis on February 14th 1991 and has made its way to many other platforms since, including Sony’s PlayStation and, most recently, mobile.

The documentary, Lemmings: Can You Dig It?, was filmed remotely during the pandemic and celebrates this icon of Scottish and UK games culture by speaking to the people behind its original success, while investigating its legacy in gameplay and taking a look at how it inspired some of the world’s biggest games franchises ever since.

It's my birthday 🎂🎉🎁 I got this great Leg